One of the few reptiles resident at the Love Lane site is the Slow Worm (Anguis fragilis).  Prey to domestic cats, badgers and hedgehogs, they enjoy ‘Protected Status’ in the UK, and under the Wildlife and Countryside Act 1981, it is illegal to “intentionally kill, injure, sell or advertise to sell them”. 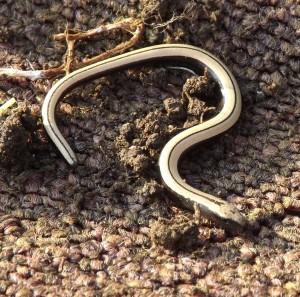 Last year we placed a some old corrugated iron on the ground within the enclosed area in an effort to encourage them – the one above preferred some old carpet. 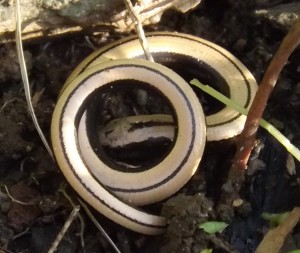 Neither particularly slow, nor a worm, they are actually legless lizards and have the ability to autotomize – that is, they can shed their tail, leaving it violently squirming behind them in order to escape from predators. 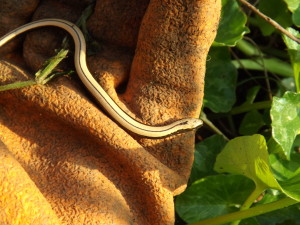 The tail re-grows, but not to the same size.  It’s therefore important to leave them alone if possible, but if they do need to be relocated out of harm’s way, very gentle handling is required. 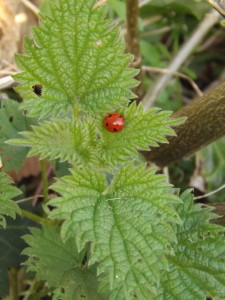 Again, the English language confuses us, as they are neither ‘ladies’ nor ‘birds’, but beetles –  and with over 5,000 different species worldwide, plus variation in the number of spots within a species, I’m not even going to attempt to identify this one. 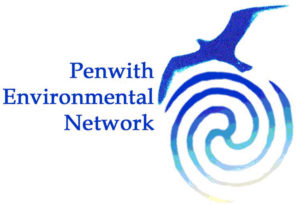